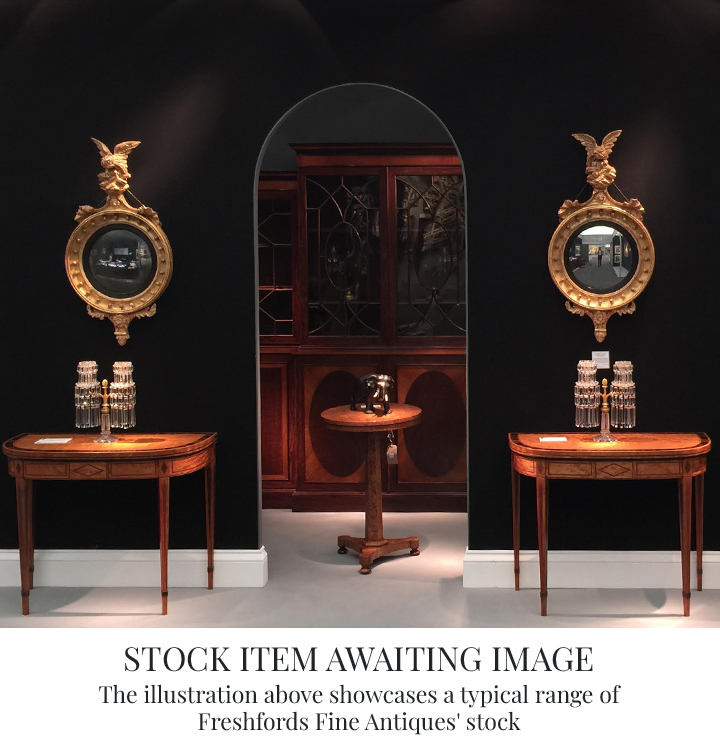 The figure standing in contrapposto is almost certainly copied from an early marble figure of 1756 by Lawrence Geoghegan (Died 1820).
The statuette pose of the great 17th century Flemish painter was originally created by the Royal sculptor John Michael Rysbrack (1693-1770) who created it along with a pendant of a figure of Rubens, in the 1740s.

Van Dyck was one of the most important Flemish painters of the 17th Century after Rubens, whose works influenced the young Van Dyck. He also studied and was profoundly influenced by the work of Italian artists, above all, Titian.

Van Dyck was an extremely successful portraitist and painter of religious and mythological pictures in Antwerp and Italy. He was also an accomplished draughtsman and etcher. However he is now best remembered for his elegant representations of Charles I and his court.

Van Dyck was born in Antwerp. A precocious artist, his first independent works date from 1615-16 when he would have been about 17. In 1621 he was in the service of James I of England but left to visit Italy where he remained until 1627. His aristocratic rendering of Genoese patricians, like the so-called 'Balbi Children', were very well received in that city. After a second period in the Netherlands, greater success awaited Van Dyck when he settled at the English court in 1632. His authoritative and flattering representations of Charles I and his family set a new standard for English portraiture to which members of the court were keen to aspire.

John Michael Rysbrack arrived in England from Antwerp in 1720. Before this time there was little demand for portraits sculpted from life: most sculpture was commissioned for funeral monuments. Skilled and confident, Rysbrack achieved almost instant success. In a lengthy career, his output included busts of sitters such as Alexander Pope and George II, statues from history and modern life and decorative sculpture and monuments. 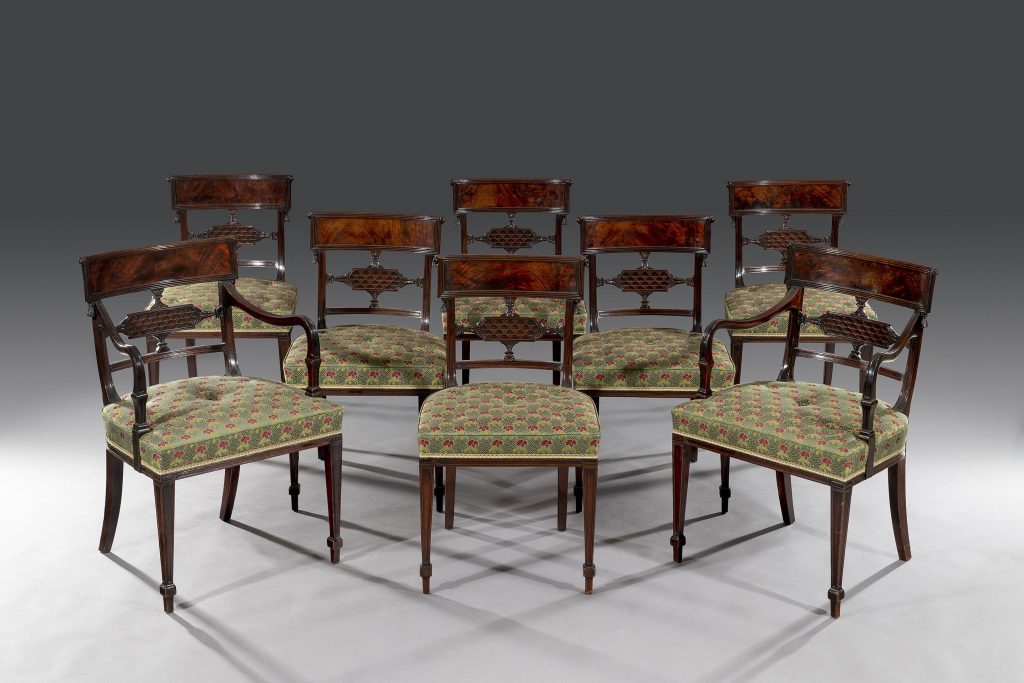 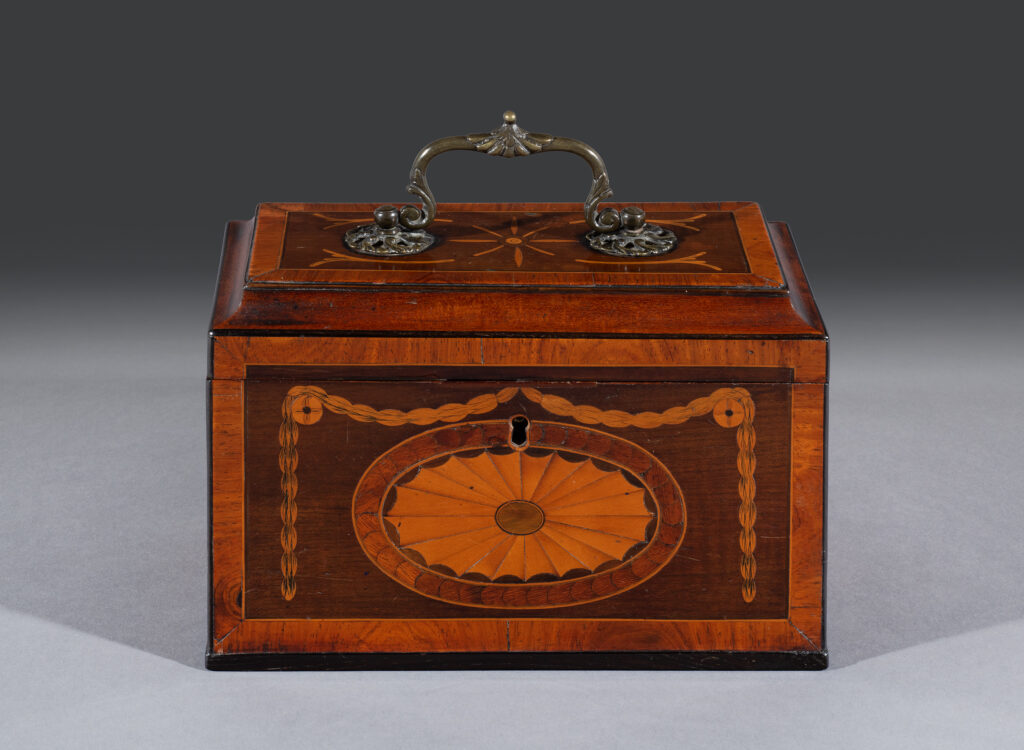 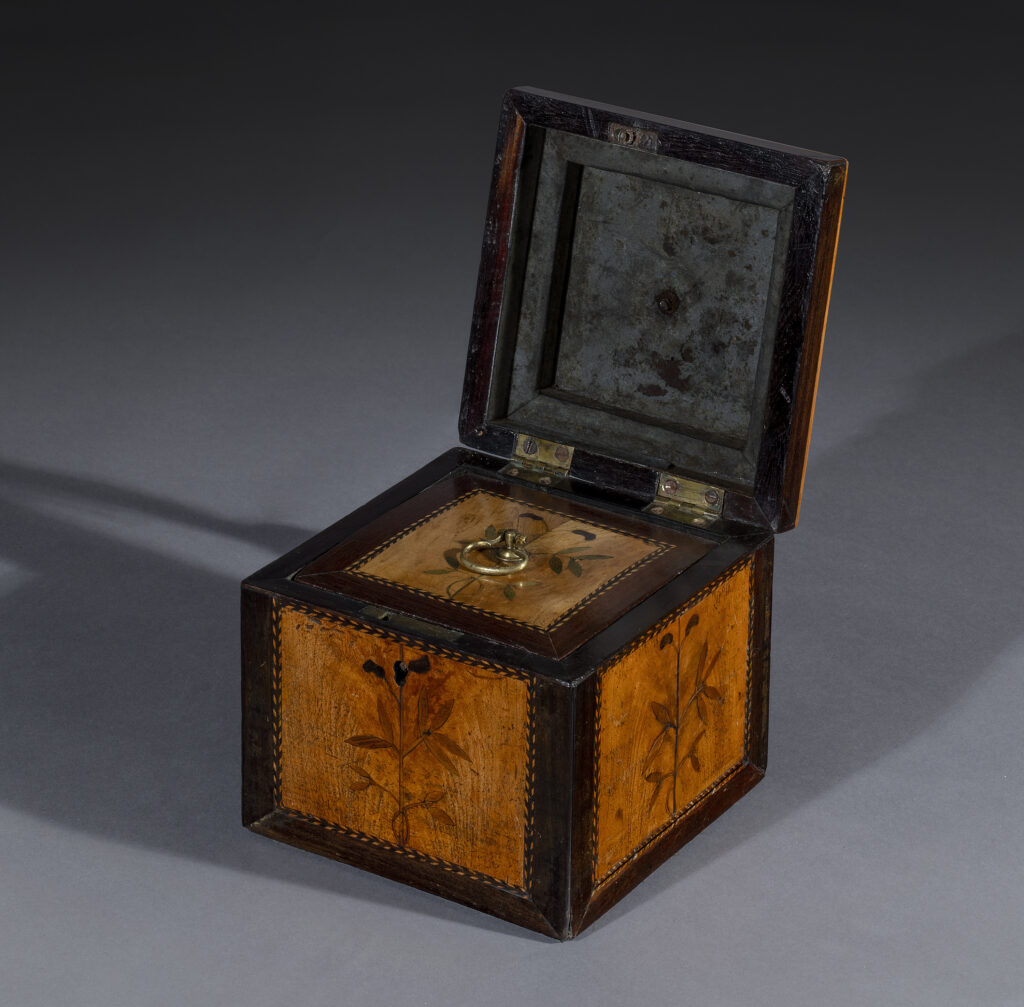