Charles Jervas (or Jarvis), Portrait Painter - Irish Artists (b. about 1675, d. 1739)
Portrait Painter From A Dictionary of Irish Artists 1913 Was son of John Jervas, of Clonliske, in the parish of Shinrone, King's County, by his wife Elizabeth, daughter of John Baldwin of Shinrone, and was born about 1765. In the letters of administration granted by the Prerogative Court of Dublin on the 7th February, 1697-8, of the goods of his father, who died at Cape May in America, he is described as "Charles Jervas of the city of Dublin, gent." He had four brothers, John of Clonliske and Corralanty, King's County; Martin, of Pennsylvania; Matthew and Trevor, and two sisters, Lucy and Mary. Early in life by the mid 1690’s he went to London where he stayed and trained with Sir Godfrey Kneller as a pupil and assistant for about a year. He was patronized by Norris, the Keeper of the King's pictures, and was permitted to copy at Hampton Court. Some small copies of Raphael's cartoons, which he made there, he sold to Dr. Clarke of Oxford, who, with other friends, enabled him to go to Italy. There he applied himself to the study of art, especially of drawing in which he was hitherto deficient. Between 1698 and 1708 he studied in Paris and Rome, and acted as an agent for British Art Collectors. In 1709 he returned to England and set up a successful portrait studio. With the help of his patron, Prime Minister Robert Walpole, Jervas secured the post of King’s Painter. In this capacity he painted King George II, Queen Caroline, and Prince William, Duke of Cumberland. He soon obtained the patronage of fashionable society, his style taking the fancy of the moment. Two court beauties, painted as "Chloe" and "Clarissa," were noticed by Steele in "The Tatler" (15th April, 1709) as the work of "the last great painter Italy has sent us, Mr. Jervas." He married a widow with a fortune, had a house at Hampton, and was enabled to entertain his friends, among whom he numbered many of the literary celebrities of the day—Pope, Addison, Swift, Arbuthnot, Warburton and others, whose portraits he painted. Swift sat to him in London in 1709, and again in Dublin in 1716. To Pope, whom he painted several times, he gave lessons in painting for about a year and a half, and received from the poet a complimentary epistle praising his art in extravagant terms. Gay, in his congratulatory poem to Pope, mentions him: "Thee, Jarvis hails, robust and debonnair." About the end of 1715 Jarvis paid a visit to Ireland, and remained there till December, 1716. During his sojourn in his native country he painted a number of portraits, including one of Swift and one of Thomas Parnell, the poet, painted for Pope. Perhaps on account of the demands made on his time by the painter, Swift avoided Jervas's company. In a letter to Archdeacon Walls, 4th October, 1716, he writes: "Do you hear anything of Jervas going; for I hate to be in town while he is there"; and he was relieved when Jervas left Ireland; "My service to friend Jervas," he writes to Walls; "I heartily wish him a good voyage." Jervas was again in Ireland a few years later, returning to England in September, 1751; and, as appears from a letter from Knightly Chetwode to Swift (10th September, 1729) he was in Ireland once more in 1729. His association with literary society and his natural vanity induced him to adventure into literature himself, and he made a translation of "Don Quixote," to which his friend Warburton contributed a prefatory history of chivalry and romance. The work was not, however, published until 1742, after his death. In 1738, his health breaking down, he revisited Italy, but remained for only a short time. On his return to London he took up his residence in his brother-in-law's house, in Cleveland Court. There he died on the 2nd November, 1739. By his will, dated 2nd September, 1738, and proved 3rd December, 1739, he left his wife Penelope his portraits of relations and friends done by him, and desired that his collection of pictures, drawings, ivory basso-relievos of Fiammingo, Urbino ware and prints should be publicly sold. This collection, which seems to have been a very large one, the drawings alone comprising 2,275 lots, was sold, part in March, 1740, and the remainder in April, 1747, after his widow's death, the sales occupying many days. A small portrait of the painter himself, engraved by Vander Gucht, formed the frontispiece to the catalogue. Extravagantly praised in his own day Jervas's art was afterwards as unduly depreciated. Reynolds, when asked by his sister how it was that pictures by Jervas were never met with, replied, "because they are all up in the garret"; and Walpole describes them as wretched daubings. But many of his works, such as the "Duchess of Queensberry" in the National Portrait Gallery, have considerable merit and show that his art was by no means so contemptible as it became the fashion to consider it. His drawing, indeed, is indifferent; "Ach, mine Gott!" exclaimed Kneller, when Jervas set up a coach and horses, "if the horses do not draw better than he does he will never get to his journey's end"; but he was a good colourist, with clearness and brilliancy in his flesh tints; and often, as in the "Duchess of Queensberry," redeemed his faulty drawing by a certain grace and style

Lucy was born in 1709, sister of the Earl of Halifax. She married Francis Lord North in 1728. Lucy died in 1734 so that is the latest possible date for the portrait. She died shortly after giving birth to her second child, Louisa and her father blamed the new baby for the death and refused to have anything to do with it. So the child was given for adoption. The boy, Frederick became prime minister in 1770 and remained until 1781, one of the longest spells in office on record. He was a successful peacetime leader but very unhappy as a war leader and he asked George III three times to be allowed to resign during the American War of Independence. The king refused each time and threatened him with imprisonment in the Tower if he persisted. Frederick was by many accounts less rigid in his opposition to the American colonists' demands than his master and he seems to have had little if any influence over who the army commanders were and on their tactics.

Lady Lucy North – 1st Son - Frederick North, 2nd Earl of Guilford, KG, PC (13 April 1732 – 5 August 1792), better known by his courtesy title Lord North, which he used from 1752 to 1790 was Prime Minister of Great Britain from 1770 to 1782. He led Great Britain through most of the American War of Independence. He also held a number of other cabinet posts, including Home Secretary and Chancellor of the Exchequer.
North's reputation among historians has swung back and forth. It reached its lowest point in the late nineteenth century when he was depicted as a creature of the king and an incompetent who lost the American colonies. In the early twentieth century a revisionism emphasised his strengths in administering the Treasury, handling the House of Commons, and in defending the Church of England. Whig historian Herbert Butterfield, however, argued that his indolence was a barrier to efficient crisis management; he neglected his role in supervising the entire war effort.[1]
Early life (1732–1754)
Lord North was born in London on 13 April 1732, at the family house at Albemarle Street, just off Piccadilly,[2] though he spent much of his youth at Wroxton Abbey in Oxfordshire. North's strong physical resemblance to George III suggested to contemporaries that Prince Frederick might have been North's real father (and North the King's brother), a theory compatible with the Prince's reputation but supported by little real evidence.[3] His father, the first Earl, was at the time Lord of the Bedchamber to Prince Frederick, who stood as godfather to the infant.
North was descended from the 1st Earl of Sandwich and was related to Samuel Pepys and the 3rd Earl of Bute. He at times had a slightly turbulent relationship with his father Francis North, 1st Earl of Guilford, yet they were very close. In his early years the family was not wealthy, though their situation improved in 1735 when his father inherited property from his cousin.[4] Frederick's mother, Lady Lucy Montagu, died in 1734. His father remarried, but his stepmother, Elizabeth North, died in 1745, when Frederick was thirteen. One of his stepbrothers was Lord Dartmouth, who remained a close friend for life.[5]
He was educated at Eton College between 1742 and 1748, and at Trinity College, Oxford, where in 1750 he was awarded an MA. After leaving Oxford he travelled in Europe on the Grand Tour with Dartmouth, visiting Leipzig. He visited Vienna, Milan, and Paris, returning to England in 1753. 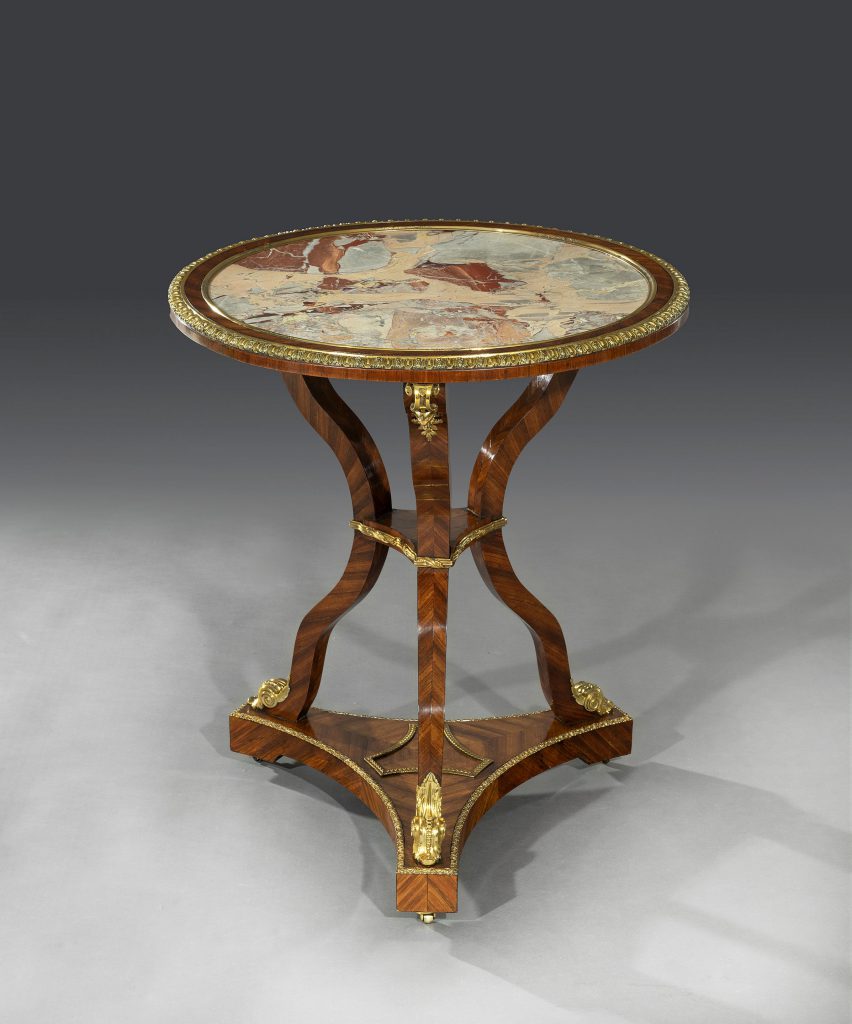 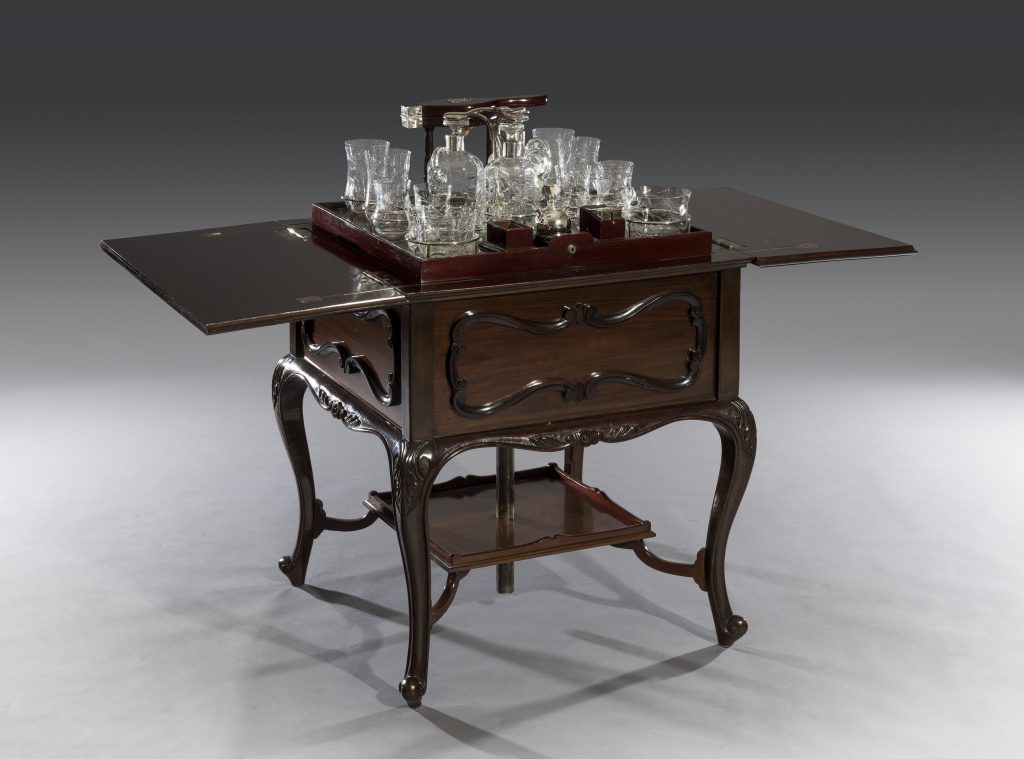 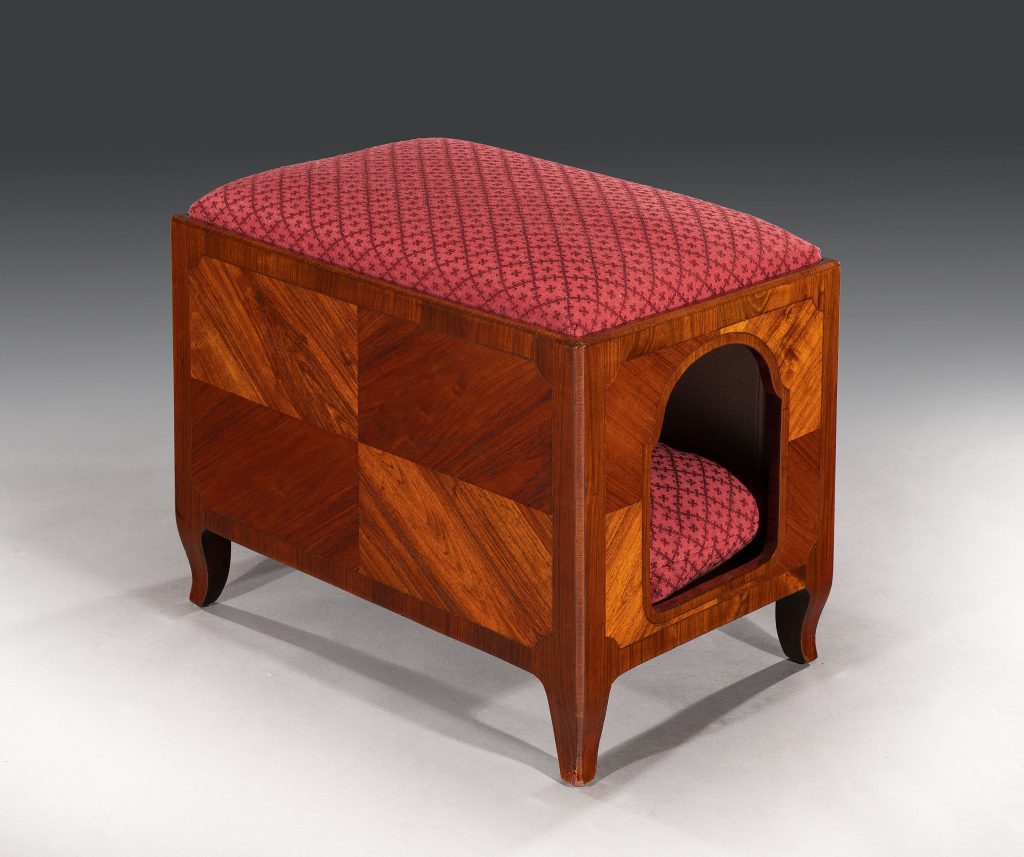