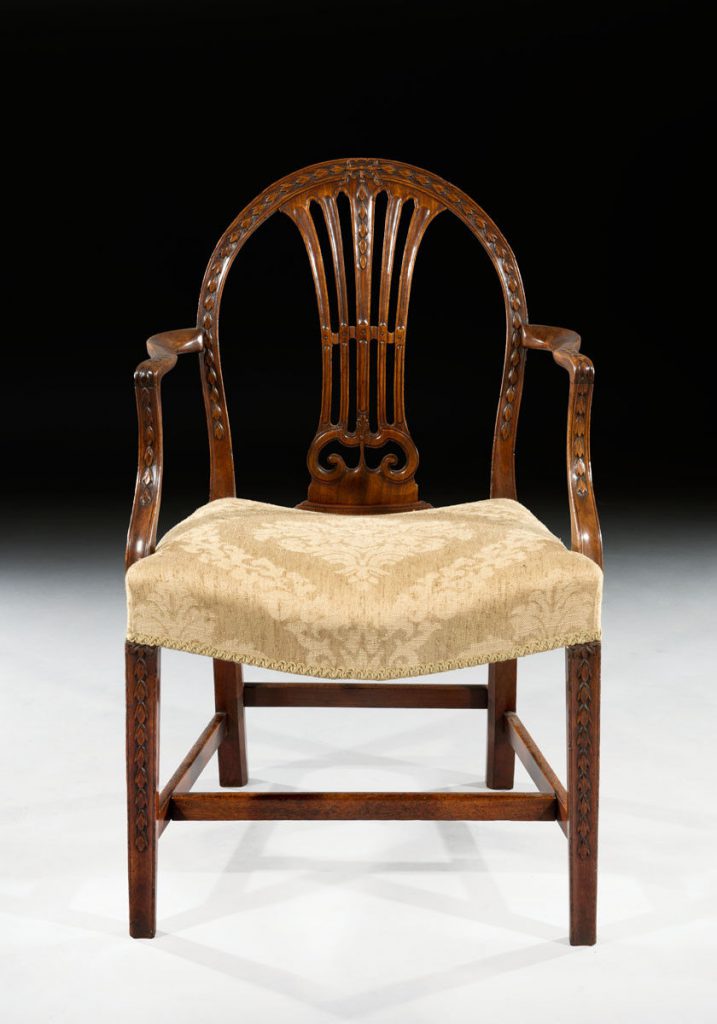 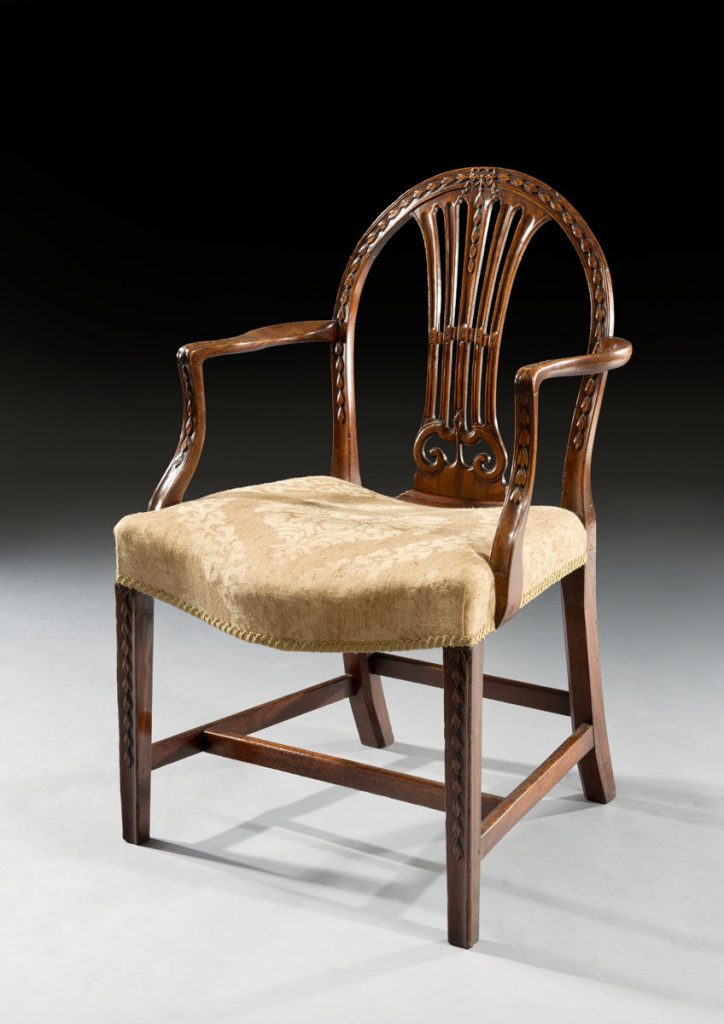 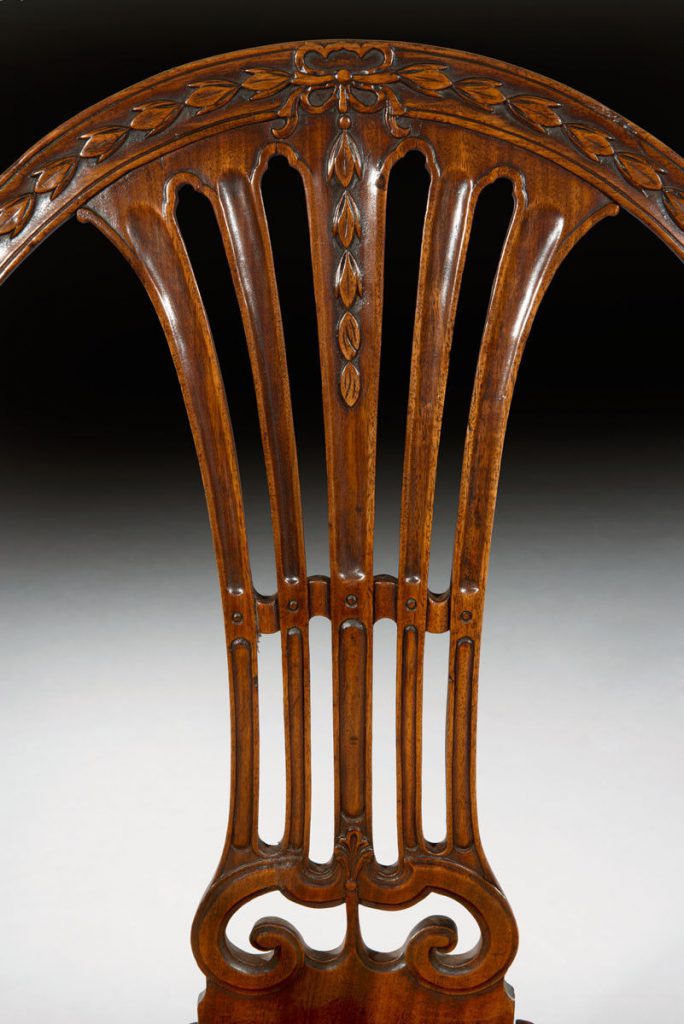 This Adam period mahogany armchair has a carved ribbon to the centre top rail which is flanked by bellflower decoration, with a beautiful carved centre splat resting on a saddle serpentine fronted stuff-over seat. The mahogany chair retains a golden coloured patina and really sets the chair apart from others. ROBERT ADAM 1728-1792 Robert Adam was fundamental in the introduction of the new neo classical style to the English market working in close collaboration with Thomas Chippendale. Robert Adam was not really a furniture maker, rather a talented Scottish architect, draftsman and furniture designer. Having trained under his father, William Adam, he spent five years taking an extensive grand tour around Italy under the patronage of The Earl of Hopetoun who had been introduced to him by the Marquess of Annandale. These men, combined with their generosity and patronage, launched Adam and his neo classical style onto the London scene. It was the influence of Robert Adam's design on the exterior of his projects, for example great houses such as Kedleston Hall, Hopetoun House and Osterely Park that influenced his designs for the furniture that sat within. This heavily influenced other designers to fit their work to his. 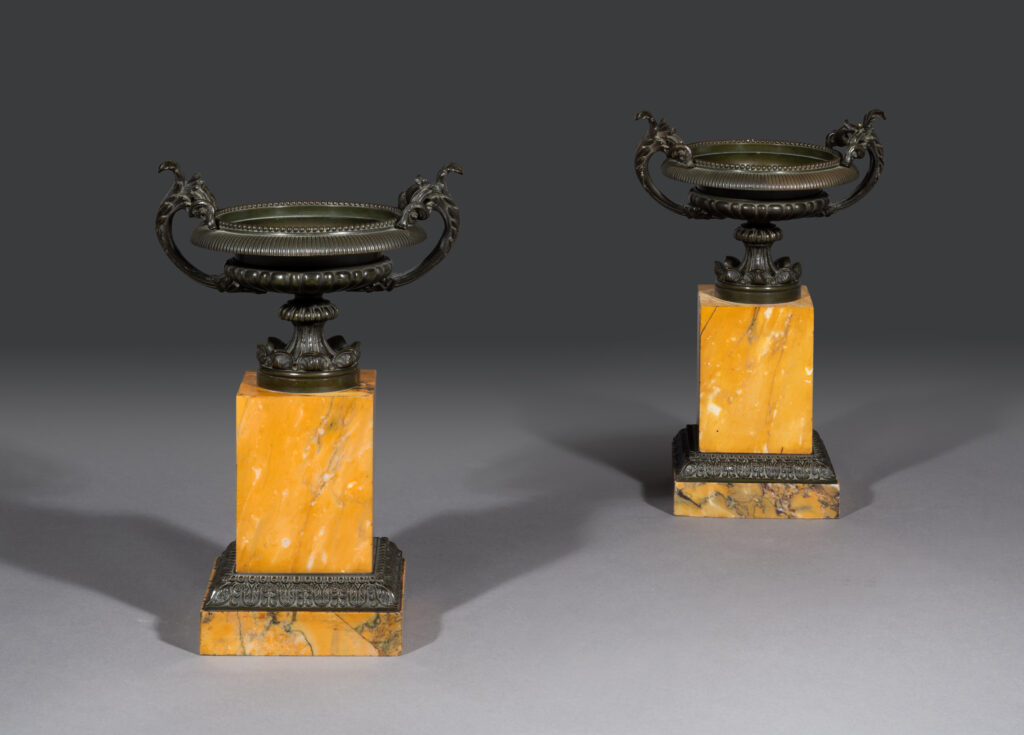 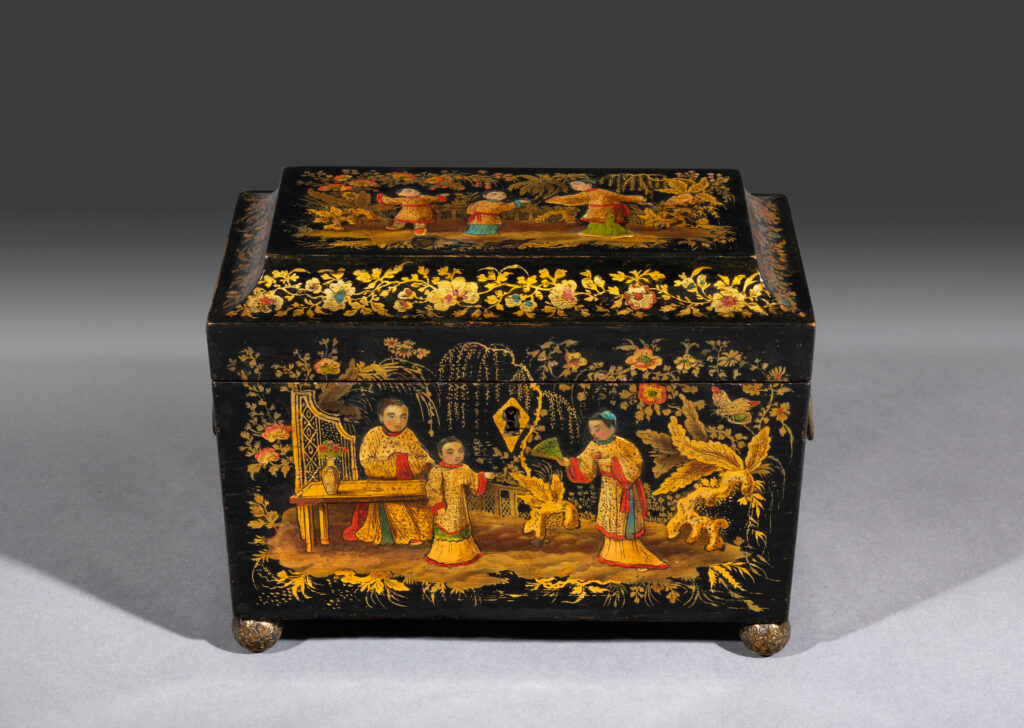 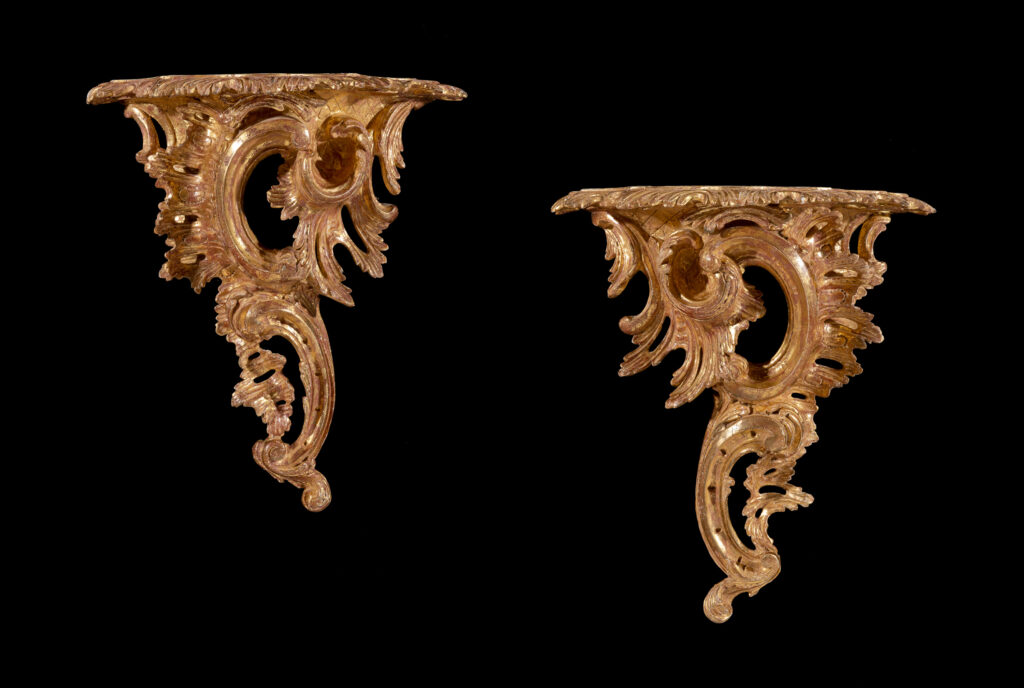